← more from
Signal Rex
Get fresh music recommendations delivered to your inbox every Friday. 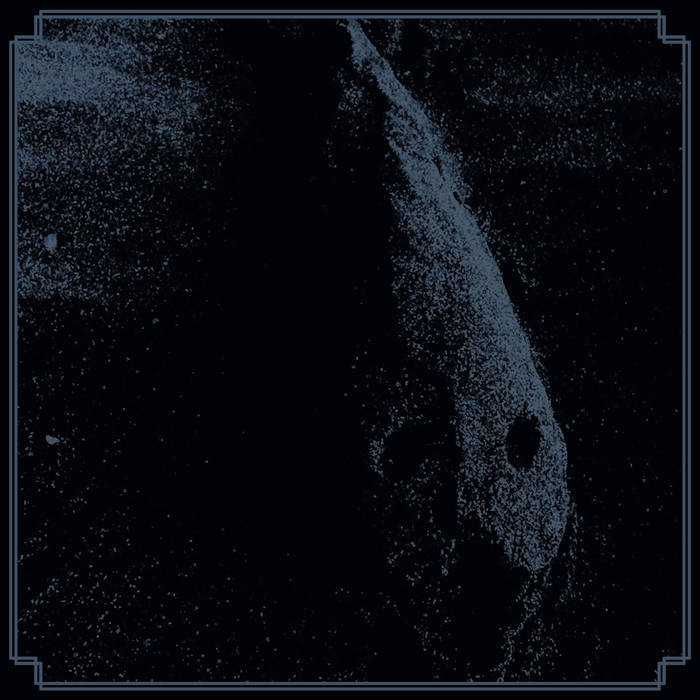 SIGNAL REX is proud to present the striking, self-titled debut album of ÖRMAGNA.

Hailing from the modern black metal hotbed of Iceland, ÖRMAGNA are an otherwise new entity with no other public recordings, save a self-released track on Bandcamp forecasting the shape of their Örmagna debut. What can be revealed is that Naðra vocalist Ö here also handles vocals, but let comparisons end there: ÖRMAGNA are undoubtedly a poignant new development in the increasingly rich landscape of Icelandic black metal.

Right after the chopped & screwed intro to the album, Örmagna explodes with a heart-bursting amount of passion and emotion. Its spiritual basis is black metal, within and without, but as the album progresses - or, for that matter, each of its six central songs - ÖRMAGNA weave windingly epic screeds of melody and fury that cycle through a surprisingly vast array of textures and tropes. It pushes and pulls with patience and insistence alike, guiding the listener on a fever-dreaming journey through mysteries unknown and unknowable, but always with gritty physicality that's difficult to resist. As such, Örmagna is as modern as it is ancient...or, more accurately, its magickal storytelling is simply timeless.

Bandcamp Daily  your guide to the world of Bandcamp

Kari Faux drops off her deluxe album 'Lowkey Superstar' plus tunes by Shunaji and Samplelov.